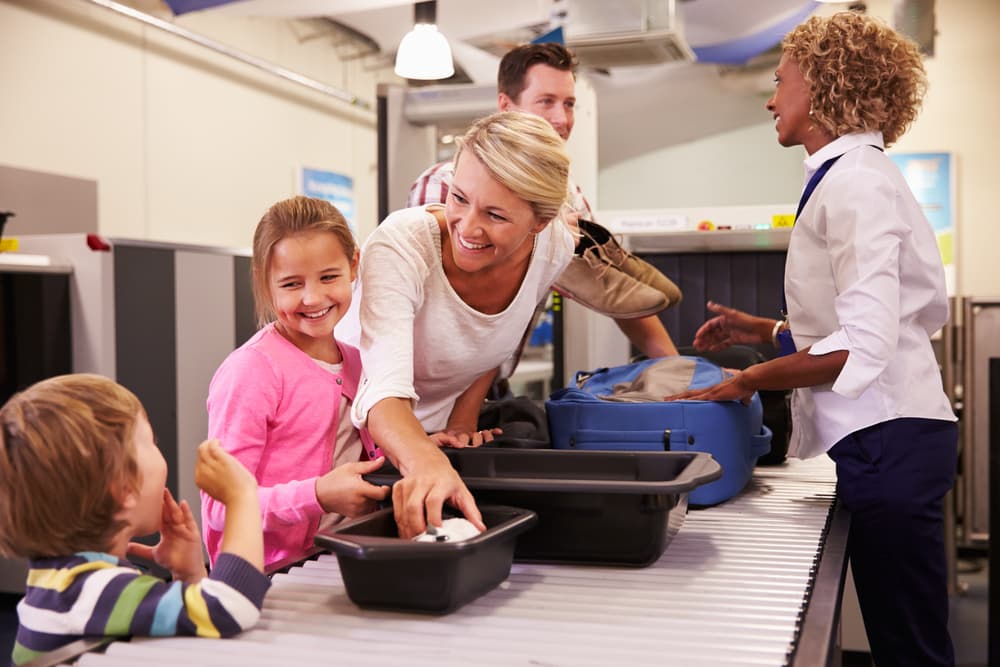 5 Unexpected Items TSA Will Not Let You Fly With

Ever since the catastrophic events of September 11th, 2001, TSA has implemented strict laws regarding what passengers can bring onto flights. There are obvious prohibitions when it comes to your carry-on and stowaway luggage – like explosives and firearms, of course. There are however some items you probably had no clue about. Here are a few of the stranger ones.

After fridge magnets and keychains, snow globes are a common souvenir for vacation-goers. But if you’d like to bring a mini winter wonderland back home after a trip, make sure it’s packed away in the suitcase that goes under the plane. Snow globes are capable of being used as a bludgeoning weapon. Ouch!

We know that overnight flights can get lonely, so why not whip out some candles and have a romantic dinner with your fellow passengers? Just kidding, don’t do that. Regular wax candles are allowed on planes, but those gel-type candles are an absolute no-no according to TSA standards. At least for your carry-on luggage, that is.

Flying isn’t always a pleasant experience for children. Getting them a game or two to keep them entertained during the flight will save you on headache pills and unrestrained death stares. Toys, comic books or game consoles… just no foam toy swords!

Before you start wondering why someone would actually take a bowling pin onto the plane, let me remind you that a guy stole a bike and then reported it to the police after it was stolen from him. Yeah, there are lots of different people in the world. Bowling pins have a strike on the list of items permitted on flights. I know, I was guttered too.

This one really shouldn’t need an explanation, but if you’re not sure about it I’ll describe a scene for you. You’re on the plane, the lights have just been dimmed down after dinner, and you’re fighting your excitement to open your Christmas cracker. You pull it out, grab either end of the cracker aaaand… BOOOOOM! Yeah, I can picture it, you can picture it, and the newspapers would have a picture of you first thing in the morning. Merry Christmas, pal!