Have you ever heard about places that are closed to the public because of the dangers they entail? It would make sense for the answer to this question to be no since taking into consideration the access we have to the latest technology its very hard to believe that there are places on the planet that have been never discovered. But they exist, from indigenous populations that never made it to the outside world to islands guarded with vipers or natural enigmas… It’s interesting to learn the reasons why we can not visit certain places on Earth.  Just keep reading to find out the topmost forbidden places to visit! 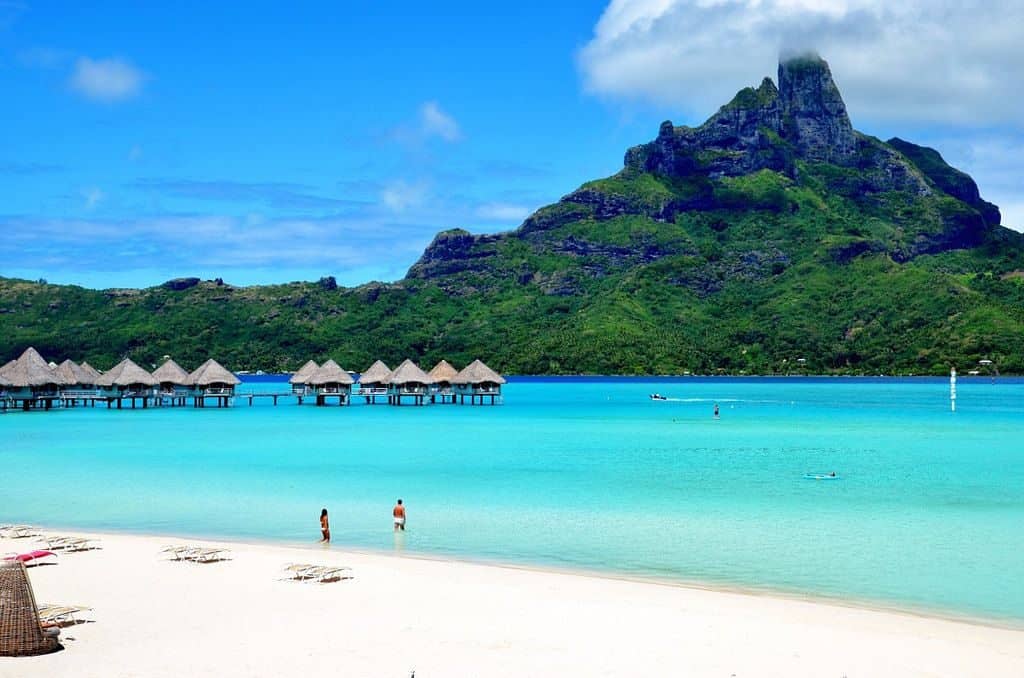 This Island is the home of the Sentinelese, an indigenous “tribe” that is in voluntary isolation from the outside world. They reject any contact with them. They are one of the few to remain unchanged by modern civilization. The Andaman and Nicobar Islands Protection of Aboriginal Tribes Act of 1956, forbids traveling to the island and approaching it closer than 10 km to prevent the indigenous people to contract diseases that they are not immune to

In 1940, archeologists discovered in the Lascaux caves, some of the world’s best-preserved stone age art from 17.3000 years ago. This cave was visited by many. However in 1955 experts found that the carbon dioxide, the heat, and the humidity was running the rock paintings. For this reason, the caves were closed in 1963.

This island also known as Snake Island has between 1 and five snakes per 10 square feet. What is particular about these snakes is their poison. One bite disintegrates the flesh around it. The island is estimated to have 4000 snakes and is located around 93 miles off the coast of Sao Paulo (Brazil)

Located between Venice and Northern Itali, what looks like a promising and nice island is the city of the dead. The island became a quarantine colony in the 1700s for those who contracted the Bubonic Plague. Then in the early 20th century, Poveglia became an asylum for the mentally ill where it was said that a mean scientist was experimenting on the patients. The island is nowadays completely abandoned and it is thought to be the home to ghosts and tortured souls that once inhabited there. Tourists are strictly forbidden to visit

This must be one of the most important discoveries ever done. The Terra-Cotta Warriors are supposed to guard the burial complex of China’s first emperor. Nowadays, the tombs remain a mystery and it is rumored that there are booby traps to protect it from invaders. Putting this aside, there is a very high amount of mercury deadly to anyone that would dare enter. It is said that there are around 6000 warriors inside the tomb but the only thing we can see is 2000 that are guarding it.