What is happiness? It is a very hard thing to define and each person is unique and has their own meaning of happiness. For some people happiness comes to mean to have a family, to love someone, some will say that it is the money that makes them happy, others life itself… Well, the United Nations has been trying for a while how to measure happiness and to rank its countries. Given that each person has their own meaning of happiness, they decided to take all of the different aspects and base their surveys on that. The items used for this purpose are life expectancy, social support, trust and corruption, perceived freedom, generosity, and GDP per capita. Maybe when you think about the happiest place on earth a remote island comes up. Well, the truth could not be further from that! Check out what are the top-happiest place on Earth! 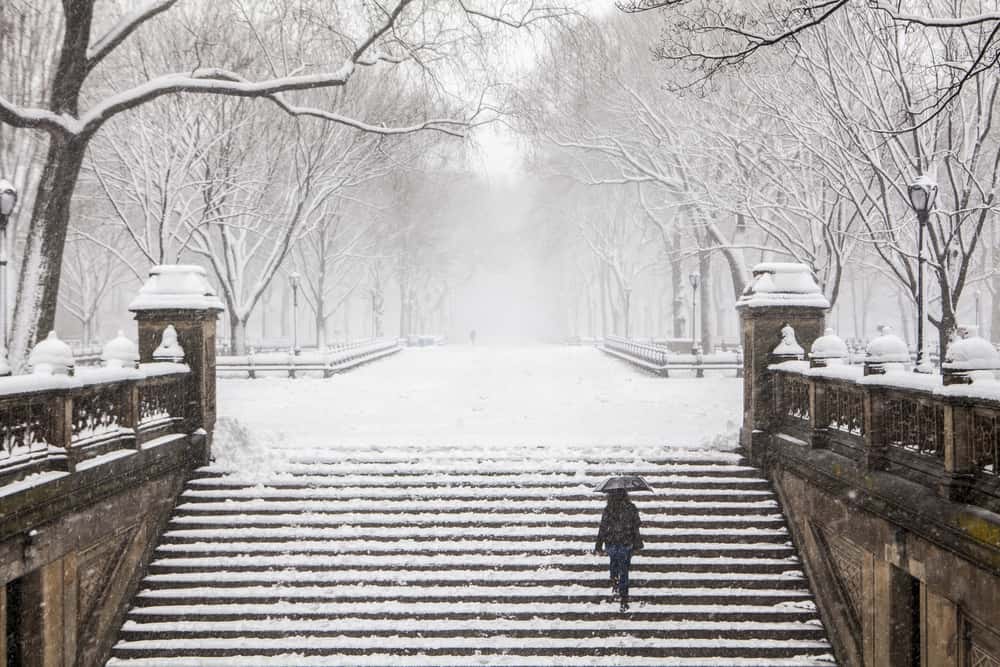 To Go Or Not To Go?, Happiest Places On Earth

As shocking as it may seem, Finland is ranked as first when measuring happiness. Have you heard the wonders of her education system? It is considered one of the best in the world. But what makes them different than the rest? Well most of the teachers are required to have a master’s degree and their educational system is based more on experiential learning  rather than testing

Denmark scored in every item almost the highest ranking. However, what makes them second in this ranking is the fact that the country is committed to renewable energy production. Have you been to Amsterdam? many will say that there have never been so many bikes in their lives! Well, here I present to you the most bike-friendly Country: Denmark. The main causes that make this country one of the happiest places on earth include trust in the government, economic security, freedom, civil participation, and work-life balance.

This beautiful country that has insane landscapes, is fully democrat. The citizens can vote on everything; form how many vacation days should employees have to how the man I immigrants should they allow in the country. Although they may seem a little bit unwelcome at first, their core belief is that every person matters and every voice matters. They are part of a society that cares about them and they feel part of something. And as human beings feeling part of something is one of the most important needs.

The main reason that made this country fourth in our ranking, is that most inhabitants said they felt they had someone to count on when things get complicated. This probably occurred after the 2007 financial crisis. One may think that after the number of American tourists that entered the country, Iceland residents would not be happy. However, they have proved that their well-being is almost untouchable. Come on, who wouldn’t  be happy having the northern lights right in front of them