A couple and their three young kids are looking for a completely different vacation than a young couple; one wants entertainment and a kids club, while the other is hoping for a spa and peace and quiet. But one thing’s for sure- both parties will be searching for destinations with good weather. For many Americans, December is a popular month to travel- who wouldn’t want to beat the freezing temperatures and gray days? Whether you’re planning to get away this December, or just fantasizing about it, we’ve compiled a list of the 10 warmest places on earth. Read on to bask in some sunshine and enjoy some much-needed R&R. 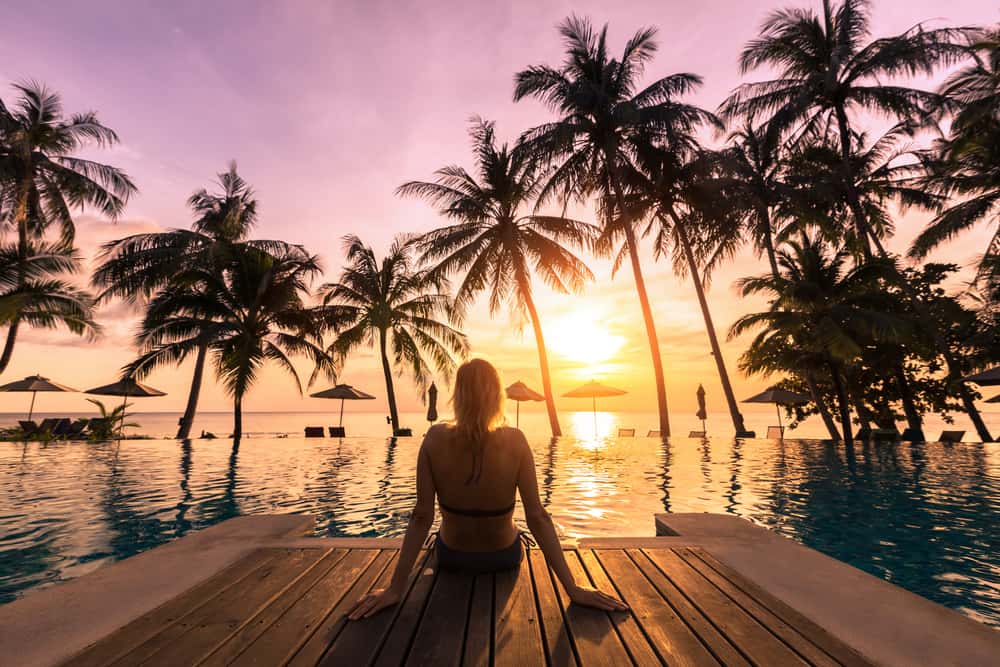 Traveling In December? These Are The 5 Hottest Places On Earth

Tenerife in Spain’s Canary Islands is one of the only places in Europe that’s actually hot in December. While the rest of the continent is known to be frigid, Tenerife is between 20ºC and 25ºC (68ºF- 77ºF).

In December, Rio De Janeiro residents are enjoying summer! This South American gem is one of the warmest places in the entire world in December. The average temps are between 30ºC and 34ºC (86ºF-93ºF). Count us in!

Praia, Cape Verde is an amazing place to visit any time of year, but especially during the month of December. This African island enjoys high temperatures between 19ºC and 25ºC (66ºF-77ºF). If the weather isn’t enticing enough, the beaches will blow you away.

Phuket’s high temperatures throughout the year make it a popular tourist destination all year round. December is no exception with an average temperature of 25ºC (77ºF).

The Caribbean island of Puerto Rico attracts U.S. tourists in the cool winter months. With an average temperature of 28ºC (83ºF) in December, it’s no wonder it’s so popular.

Wherever you end up this December, we hope you get to experience and enjoy a bit of warm weather. Take a load off and escape the winter blues in one of these fabulously beautiful and HOT destinations! 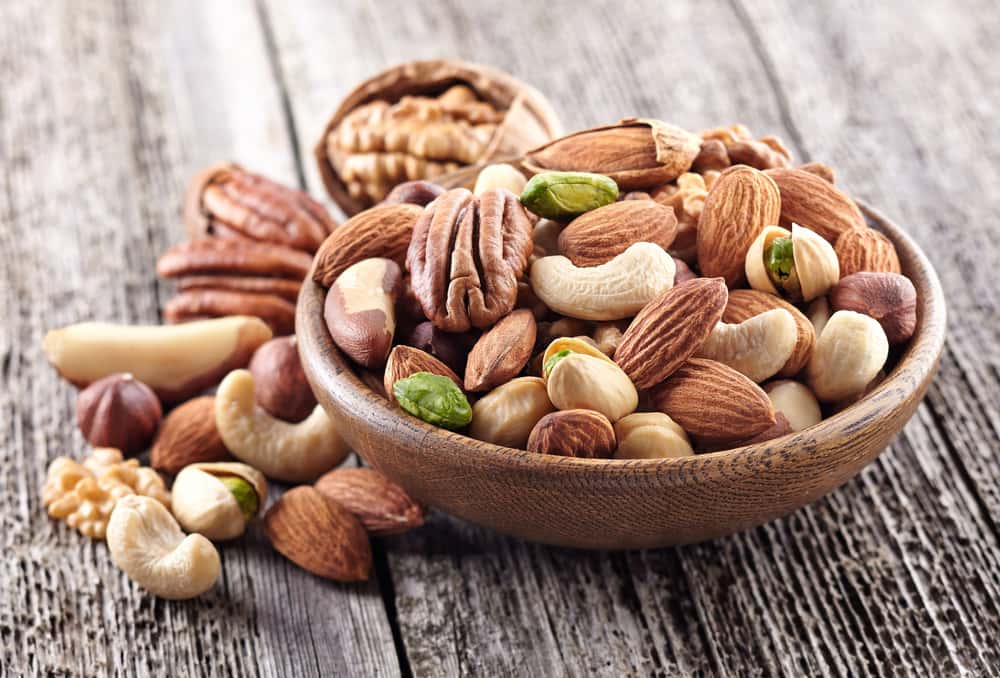 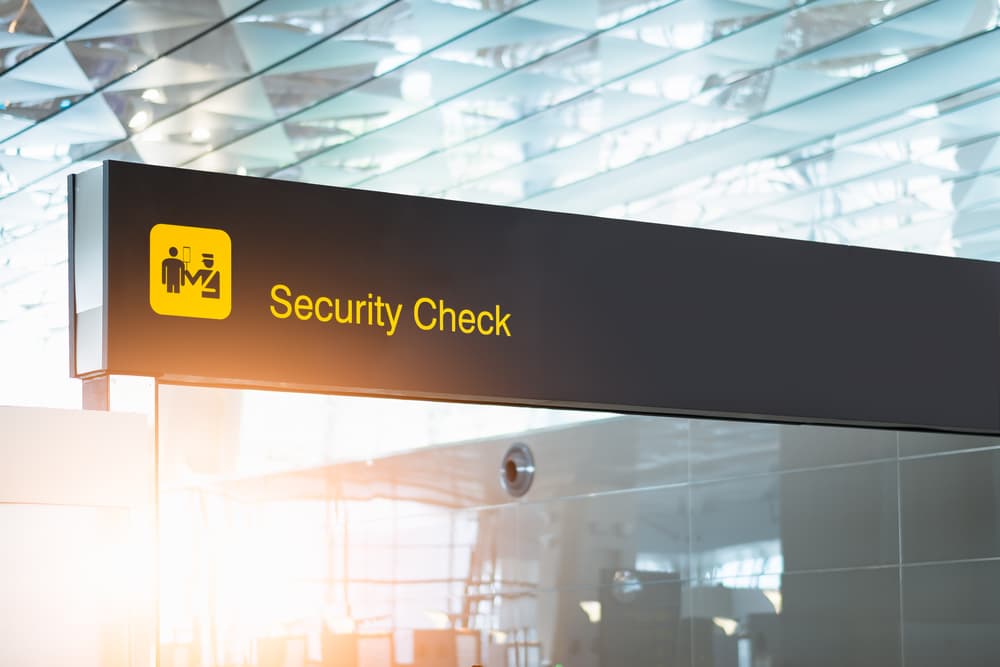