Cosplay is role-playing or dressing up in costumes to portray a fictional character. This culture is gaining popularity. It was previously stereotyped as for the geeks and nerds, but they are already widely accepted. I think almost the majority of us have attempted to or dreamt of doing cosplay. Admit it, cosplaying is an art and not for everyone. Here, you will read a list of the most real-life female cosplays!

This Green Lantern costume was amazingly made by hand, and the makeup was also a handiwork! You can just stare into the eyes and be hypnotized by it. This costume was made by Surfingthevoid, or in real life Priscylla. Priscylla is more popularly known as Deviant Art. This amazing 23-year old is a confessed nerd; she loves comics and films and is a dreamer. Jessica Cruz cosplayed this. 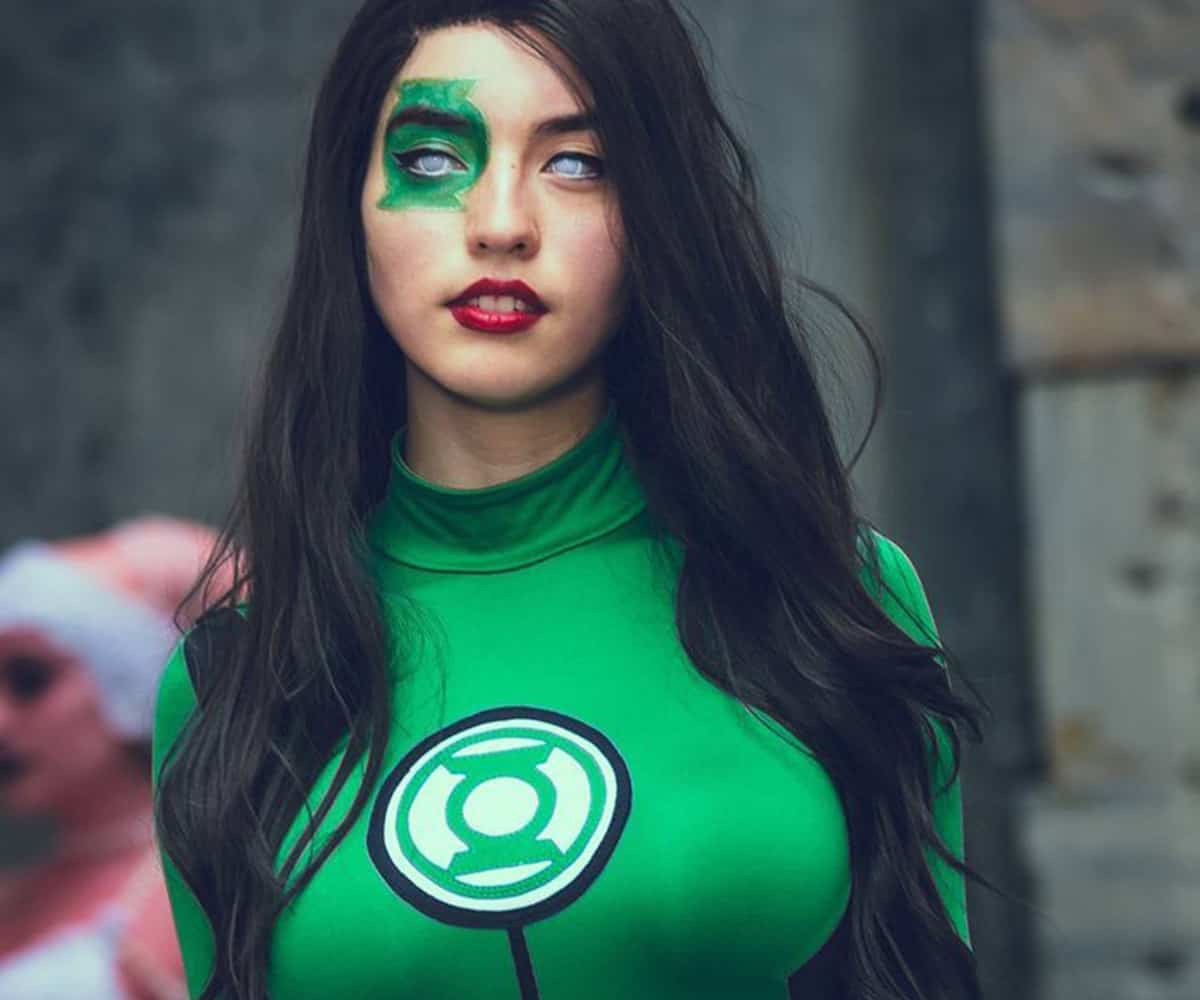 Once she starts shooting lasers out of those eyes, I will not think twice and hide. This costume by @enjinight is the real deal. The attire and cosplay look super legit as if she was from the screen and was transported to real life. We give a lot of recognition to her, as you will read more of her in this article. 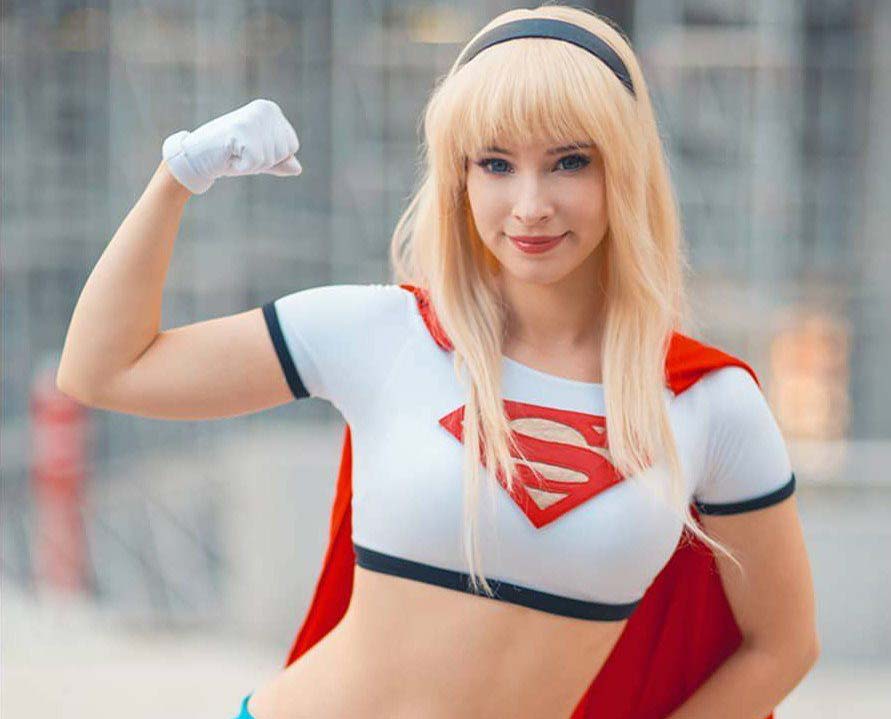