If you travel, live or study abroad, immersion in a new culture is an important part of your expedition. When discovering a new country, its history, people and customs all form a structure, sight – and taste of their own. And since food is such an important part of our lives, it is not surprising that we learn a lot about a new country through its culinary specialties. Here we have selected a few of our favorite cities when it comes to food. 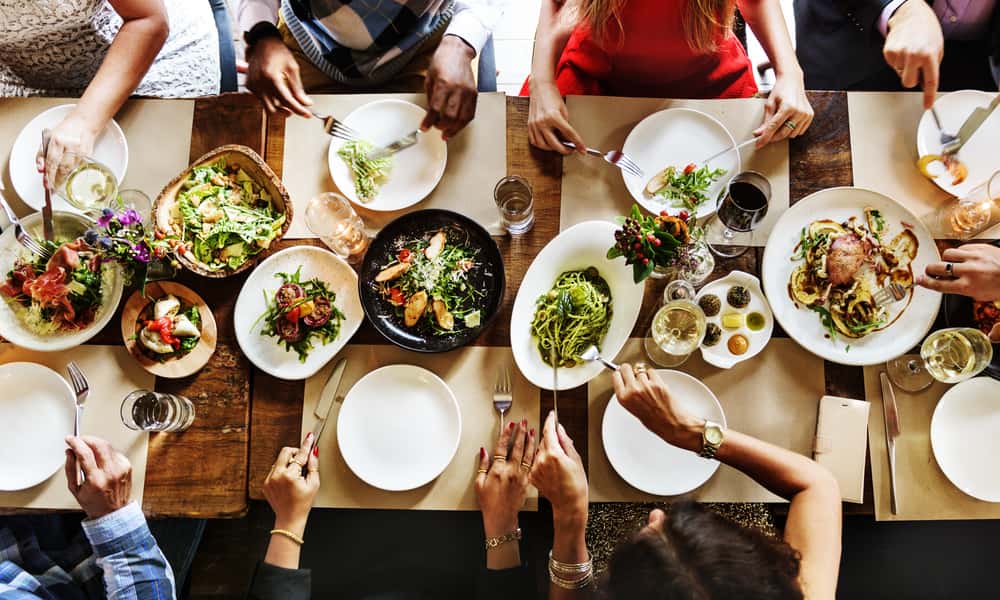 The Spanish love food for one reason – there are tons of tempting specialties! – and Madrid is a challenge for the taste buds of tourists across the terracotta-colored city. After trying the obligatory Spanish tortilla and churros con chocolate, look out for a hearty cocido madrileño stew, a bocadillo de calamares (fried squid on crusty bread ) and everything with bacalao (salted cod). At the weekend or in the evening, order tapas in La Cava Baja and La Cava Alta, two streets lined with bars and restaurants in the La Latina district.

Find goodies from all over the world at Australia’s center for foodies. Thanks to a large wave of immigration in the late 19th and early 20th centuries, Melbourne has dining districts that offer the best of Europe, Latin America, Asia and Africa. Head to Londsdale Street to sample irresistible Greek entrées; Lygon Street has Italian delicacies, and Australia’s oldest Chinatown has a variety of eateries in and around Little Bourke Street, some of which have been open since the 1860s

Italian cuisine is without question one of the most popular in the world, and a foodie trip to Italy would be in vain without visiting the nation’s capital, Rome. Look out for Pizza Bianca, Fiori di Zucca (zucchini blossoms), Carbonara (try Da Danilo or Roscioli in the center) or Roman-style pizza (start your search for the best at Prati’s Pizzarium). To find places outside the tourist traps, head to the Testaccio and Trastevere neighborhoods and stop at the markets, including the Trastevere fish market.

For many, the currywurst is the culinary highlight of Berlin in a small bowl, but don’t forget the large selection of dining options from Turkey and the Middle East, which have declared Germany’s capital to be their proud home. Start with a visit to the Türkenmarkt – an outdoor Turkish market – to get your hands on fresh goods, spices, and Turkish bread. On top of that, Berlin has the hippest (and cheapest!) Restaurants in the world: from a Vietnamese burger mix to a fantastic fusion of Asian cuisines.

Fresh, tasty, and creative – Japanese food tops many lists, and in Tokyo, the promise of good food is easy to keep. From sushi to unagi, tempura, shabu-shabu and okonomiyaki, you are blessed with a huge variety. Try ramen (egg noodles) on Ramen Street at the ever-popular Tokyo Train Station or grab a few simple yakitori bites to eat at the street stalls in Yarakucho. Do you dare to do more? Intrepid travelers will be amazed at the tuna auctions and seafood restaurants at Tsukiji Shijo Market.