Eating in Italy is so much more than just pizza and pasta. The greats of the cooking scene are thinking about old family recipes and reinterpreting them. No wonder that gourmets, foodies, and fans of fine dining are discovering Mediterranean cuisine for themselves. Here is a list of the best restaurants in Italy. 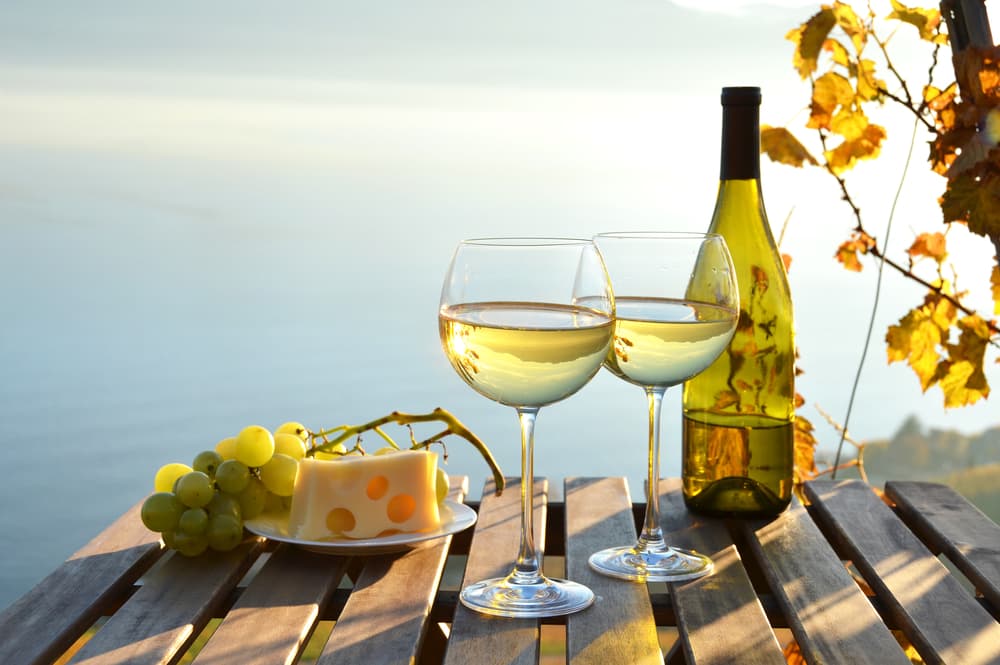 Located on the first floor of a palazzo and relatively simply furnished, the Moma is even a little inconspicuous at first glance. At second glance, however, it becomes clear: this restaurant in Rome is something special. It combines a bistro and a gourmet restaurant under one roof. Two separate kitchens, in which two different chefs are at work. Andrea Pasqualucci is responsible for the fine dining restaurant, which has had a Michelin star since 2018. By the way, you can book a personal “Dining with the Chef”. The dashing Italian sits at the table and tells stories about his creations.

A kind of secret tip comes from the fashion metropolis of Milan. The Luogo di Aimo e Nadia has been around for 60 years. What Aimo and Nadia started, is continued today by Alessandro, Fabio and Stefania: Italian cuisine that sees itself as a service of love for the guest. It tastes good and was worth two stars in the Michelin Guide. In the adjoining “Theatrum”, a cooking studio, you can swing the wooden spoon yourself. If you want the finest cuisine a little cheaper, you should stop by the Bistro Aimo e Nadia. The interior was designed by Rossana Orlandi, Italy’s most influential gallery owner.

We stay in Milan, we stay with affordable restaurants in Italy with excellent cuisine. The Spazio restaurant serves fair-priced food with views of the Galleria Vittorio Emanuele and the Piazza del Duomo. Behind the stove are the apprentices and graduates of Niko Romito’s cooking school. And he’s not just anyone, but the head chef in the Reale restaurant and is allowed to adorn himself with three stars.

The Grand Hotel Duchi d’Aosta on Piazza Unita in Trieste is one of the best accommodations in the Adriatic port city. A fact that also has to do with Harry’s Piccolo Restaurant. Matteo Metullio and his sous-chef Alessandro Buffa serve fine Mediterranean cuisine in a fin-de-siècle ambiance and a view of the piazza. Buffa compares a perfect dish with a football team, where local players are supported by international greats: “If the tomatoes from San Marzano are better than the ones on-site, I naturally use them,” he says.

When the two siblings Catia and Mauro Uliassi opened their restaurant in 1990, they wanted one thing above all: to make people happy with their uncomplicated cuisine. At that time they did not dare to dream that they would be awarded three stars for this one day. And yet it happened. The restaurant near Rimini, Acona and San Marino is worth a detour. The classics on the menu are supplemented with ten new courses every year.