Regular jobs can get pretty darn boring. These employees made some hilarious mistakes at their mundane jobs, and we get to reap the laughing benefits. Take a look at these pictures!

What’s the difference between a cob of corn and a watermelon? While the answer might be obvious to most of us, there’s an employee out there who still hasn’t quite figured it out. They do both grow in the ground and they’re edible… but then again, I’m sure we could name a bunch more things with those characteristics. 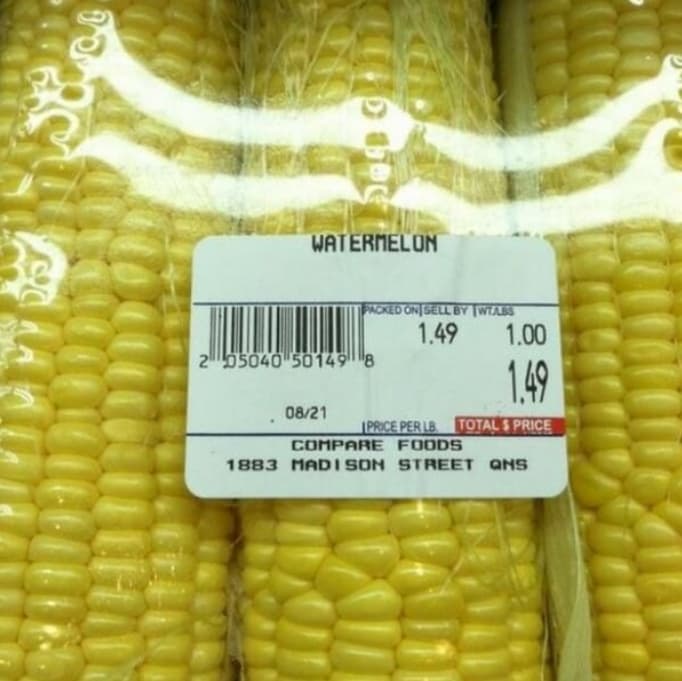 Who knows? Maybe this was done on purpose for some odd reason… Maybe the employee who did this made a mistake and just chose to roll with it? Either way, it’s pretty funny.

You’ve certainly heard this from your former teachers and coaches – “Kids, there’s no ‘I’ in team!” They were right on the money, but do you know who wasn’t? The cheerleaders who put this sign together. “We’ve got the spirt, yes we do! We’ve got the spirt, how about you?!” 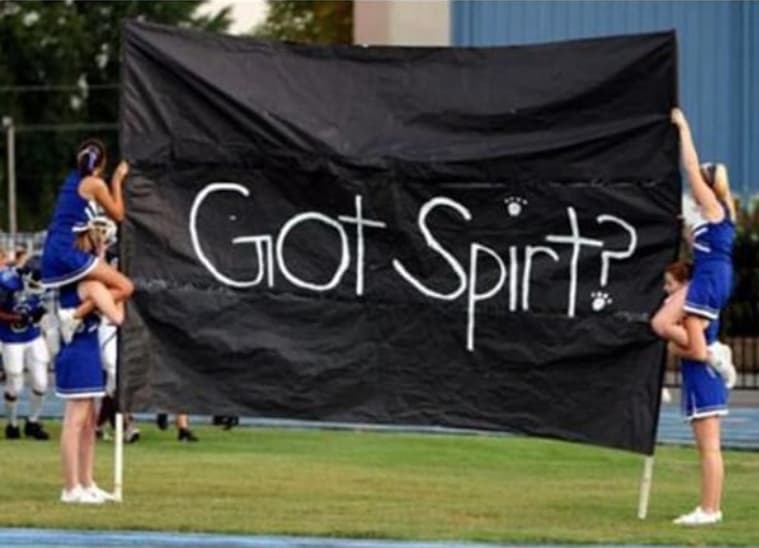 All we can think of while looking at this fail is how long did it take before someone realized the mistake? You gotta wonder if someone else noticed before the cheerleaders did, or if they themselves realized their mistake.

There was something about Tony and his adamance to do his job thoroughly. He was told to paint a double line all the way up through the neighborhood, and that’s exactly what he did. There was never going to be an unconquerable obstacle for this determined worker. 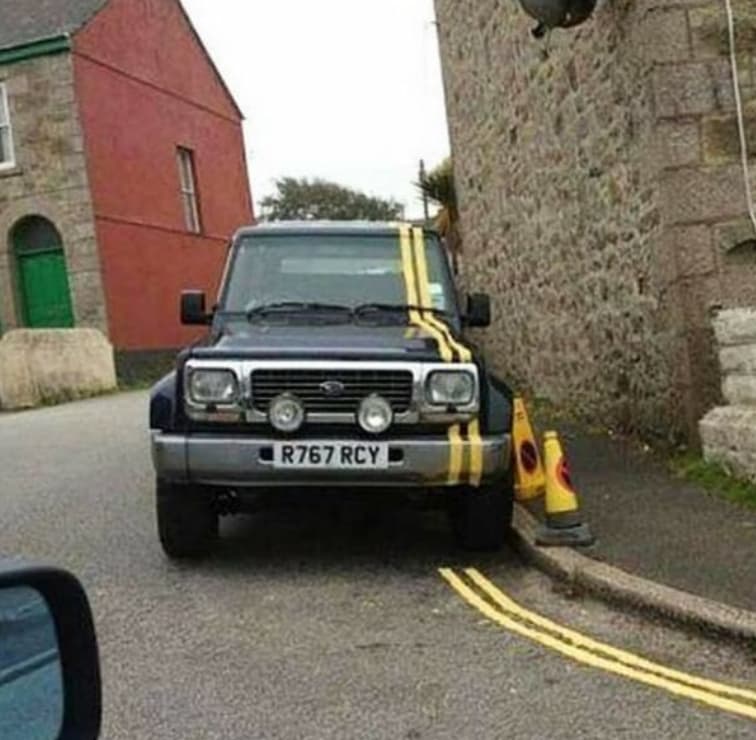 One thing is still unclear, is Tony simply a very literal man, or did he do this on purpose to spite the car’s owner? Maybe the car was parked illegally and so Tony decided to do something about it…