The phrase “hidden island” signals words like “adventure, explore, discover, life, relax, holidays” What sounds better than having the opportunity to go to a remote island that most people don’t know about? Embark on a holiday away from civilization and the stress of daily life. Feel the natural air and the beauty of nature within you. This is done for those who need a break from reality, for those who want to explore, go on adventures, and find the beauty of places that are not so known. We have a list of the most beautiful and yet unknown islands all over the world! 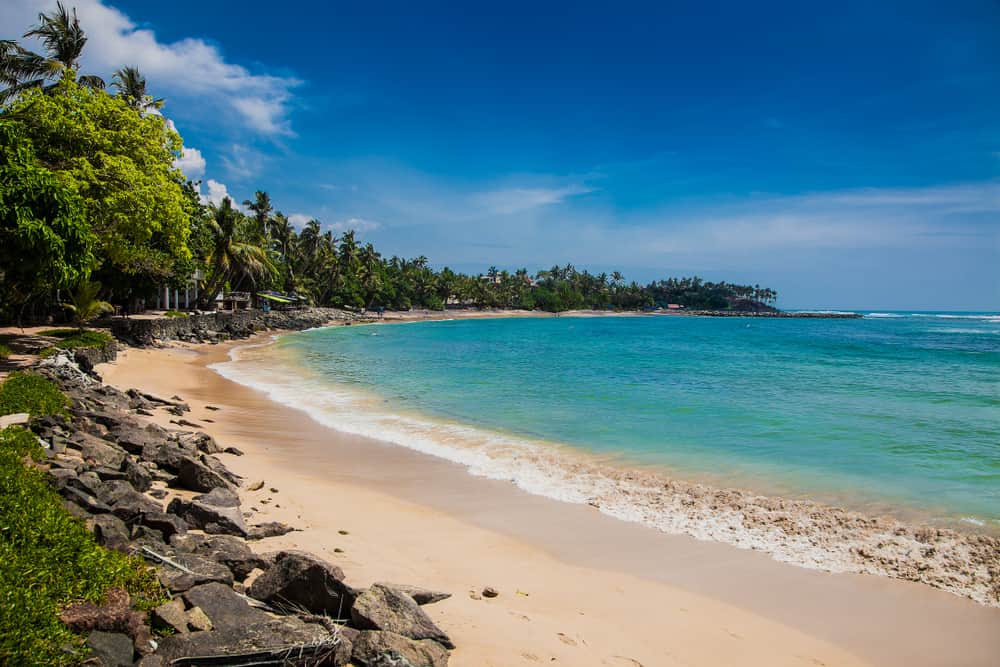 You Haven’t Heard Of Them, But They Are The Most Beautiful Islands

Back when the Earth was thought to be flat, the world considered Pico to be the last stop before falling off the planet. This was when Colombus made his expedition in 1492. More than half a millennia has passed and the island remains to be unknown. The island features beautiful landscapes and magical waters. It is a shame that it is not so popular

Despite its name, this island is one of the most beautiful places in the world with no doubt. It’s like taken out from a movie. Despite being a hidden gem of the world, the island has been uninhabited for decades! That was until last year, a beautiful and luxurious hotel “Scrub Island Resort, Spa & Marina” opened its door to the public. Now you can enjoy and island with “out this world” sunsets, huge villas, a trip to a close island and so much more!

You are going to get very surprised once we tell you where this island comes from. How to begin describing it? It is located an hour-ferry ride from Skiathos island. From hidden caves to blue roofs and Byzantine-era churches. But what surprised us most, is that this is the island that Hollywood found to film “Mamma Mia”! The island gained popularity after the movie became one of the best musicals.

This island is unknown to most Americans and yet is closer to them than to any point in Europe. It is located well, it is isolated in the Atlantic Ocean. The Azores is comprised of nine different volcanic islands, the main one being Sao Miguel, and the smallest one being Isle of Corvo, where the population is estimated to round the 400. Each and all of the islands have a special charm and all of them will give you the best local culture and food. The residents of ” The Azores”, pride themselves on their wine, home-made cheese, and the freshest seafood. The outdoor activities include exploring and hiking the calderas that lead to crater lakes, watch some of the biggest mammals on Earth, and discovering caves.

This island is located on the eastern coast of New South Wales. It does not have reception and a 15-mile-per-hour speed limit (for the few cars there exist there) This isolated volcanic island, is home to the coral reef located at the most southern point of the world.